Holme is a Viking word which means island or peninsula surrounded by water. When you approach the village the slightly higher land is quite obvious, the lower dark soil of the Fens surrounds the village on three sides. The original part of the village developed on the highest ground near the church and followed a circular pattern as a result.

The history of Holme is shaped by its proximity to Whittlesey Mere which was once the largest area of fresh water in the South of England. There is a rhyme which says 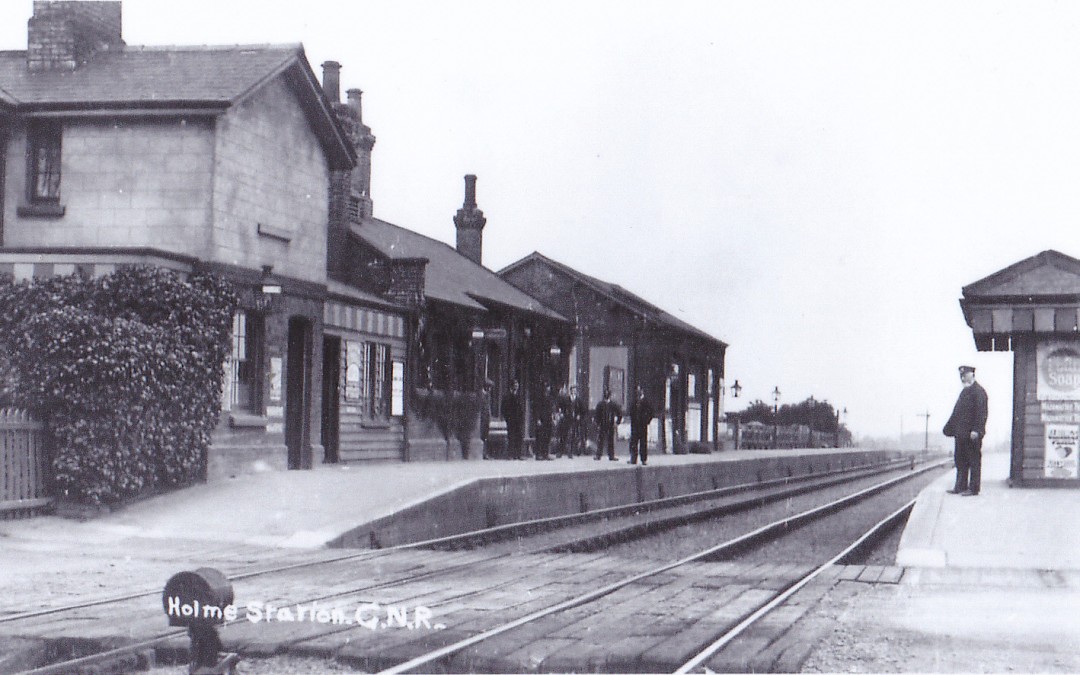 Welcome to the Holme History website. Please use the links at the top of the page to navigate the site. If you have any suggestions or contributions please email sue@holmehistory.org