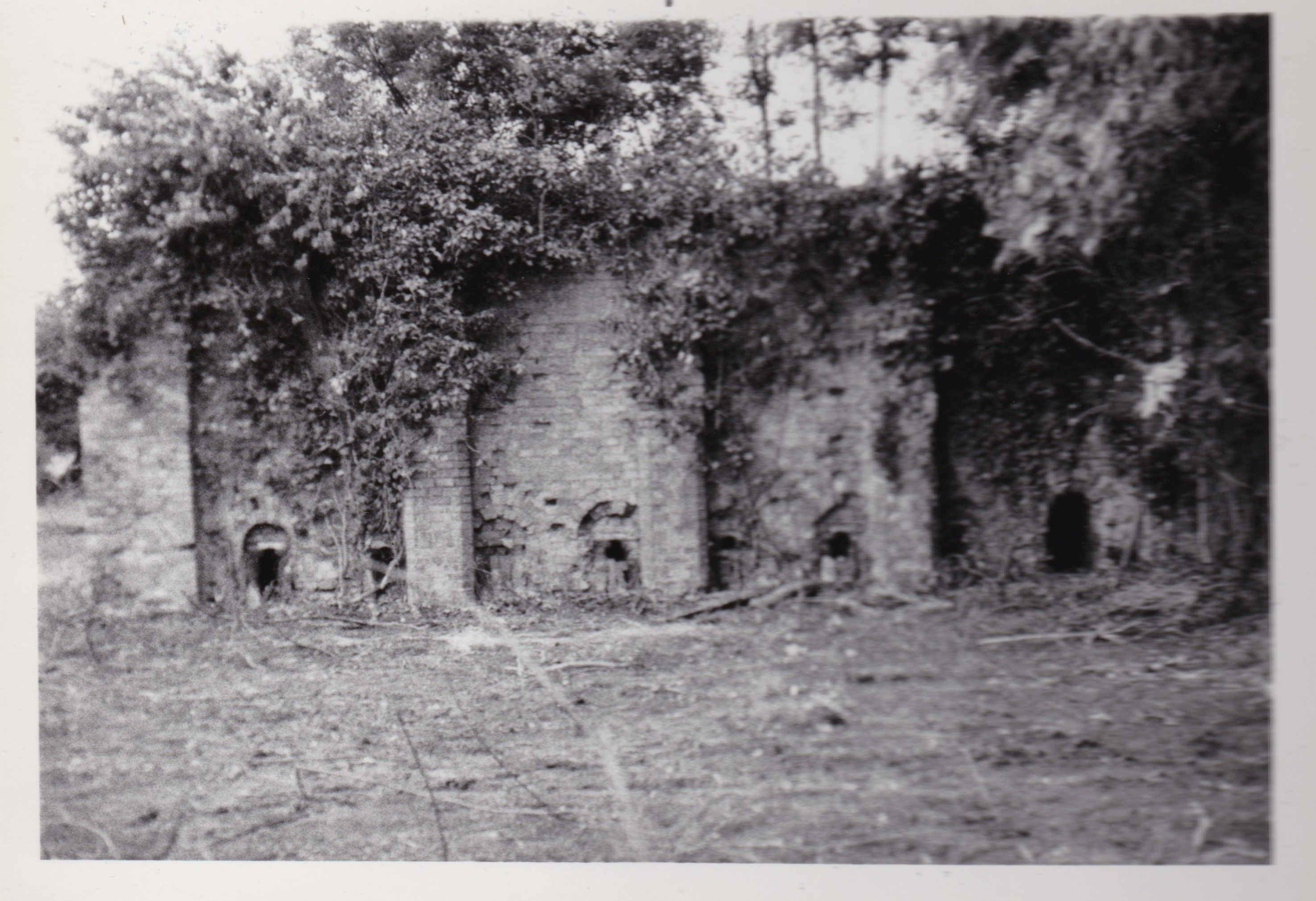 The abundance of good brickmaking clay in the area, Holme, as with many other villages in the area, had its own brickworks.

In 1775 brick kilns belonging to Williams Wells are described as situated at the south-west end of Holme Lode.  These were probably on the present Church Street near to Danger Corner and the clay dug may account for the many hollows that can be seen either side of the Spinney footpath.

In the Parish records the Townson family are listed as either bricklayers or brick makers from 1684 to 1757.  Many other families may have been employed as seasonal workers.

At some point the brick kilns were moved to Station Road.   An advertisement in the Stamford Mercury, in 1882, advertised 3,000 bricks, drain pipes and 30,000 pantiles for sale by the Elgar family.  The vast amount of building in Holme, which took place during the mid-19th century, was probably built with Holme produced bricks.

The brick kilns were demolished in 1984 and replace by three houses next to Brookfields.  Remains of one of the pits dug can be seen in the garden of the houses on short Drove.